Are you and your patients moving well, moving often, moving naturally?

As COVID has brought many challenges, especially to the small business community, COVID has also brought to light the realization of how important resilience and adaptation is to maintain a long and healthy lifestyle, to not only withstand the challenges, but to thrive.

In our conventional medical paradigm, we rely on markers such as blood pressure, cholesterol, and weight to assess our general health.

As many people step into functional lifestyle management, then the conversation turns to managing these markers with natural supplements and other complements to conventional care, stress management, etc.

It is becoming clear we must and can continue to go beyond, and fortunately, we have the tools to do so through functional movement- basically, move well, move often, move naturally.

I get it. One would not often think of dispensing this type of information from the pharmacy counter…and as I have seen so many change their perception towards nutraceuticals and stress management...

The past 26 years...in not so many words

This has been an exciting month- due to some fortuitous happenings my Level I Certification in Functional Pharmacy, the lifestyle module, has become a foundational learning element for thousands of more pharmacists…and has brought a bunch of you to my newsletter list…

AND we are spreading the message of lifestyle medicine and functional pharmacy- so Welcome!

…You are a trailblazer!

Then I started thinking…many of you might not know WHO I am …so allow me to share with you a bit of my story, AND , I would love to hear from you, so always feel free to reach out to me.

A pharmacist for 26 some years- I have always had a penchant for the outdoors, natural medicine and quite frankly, questioning systems.

I always had an element of distrust, that as a society we have been sold a false bill of goods in regard to right health care.

From the low-fat diet craze, to society passively accepting the “pill for every ill” mentality…our Nation...

Are You Leading Your Patients on What to Do Next?

As the dust is starting to settle from the COVID fallout and unprecedented demand for immune supporting supplements…our jobs are just beginning.

Fellow practitioner, we are in an era of building resilience and building immunity, creating the defensive attack we need to weather the next storm or pandemic, or just stay healthy in times of calmness and peace.

It is up to us to take the lead.

And…its time to start highlighting that you are the obvious expert in your community…the one for your patients to follow and learn from.

Stay tuned, I will be sharing a lot more on this with you in coming posts, and first, I would like you to sit back, and think about how you can start reaching out to your herd, letting them know that you are the go-to…because in just a short time, you will have access to the teachings to share with your patients.

If I can suggest…start with stress management. Here is just a tid-bit of bullet points you can share…taking...

Navigating the physical and psycho-social aspects of COVID-19

Foundations and Remedies for Immune Support

Building Immunity, Resilience, and Connection in the Era of Corona Viruses

Back to Our Roots 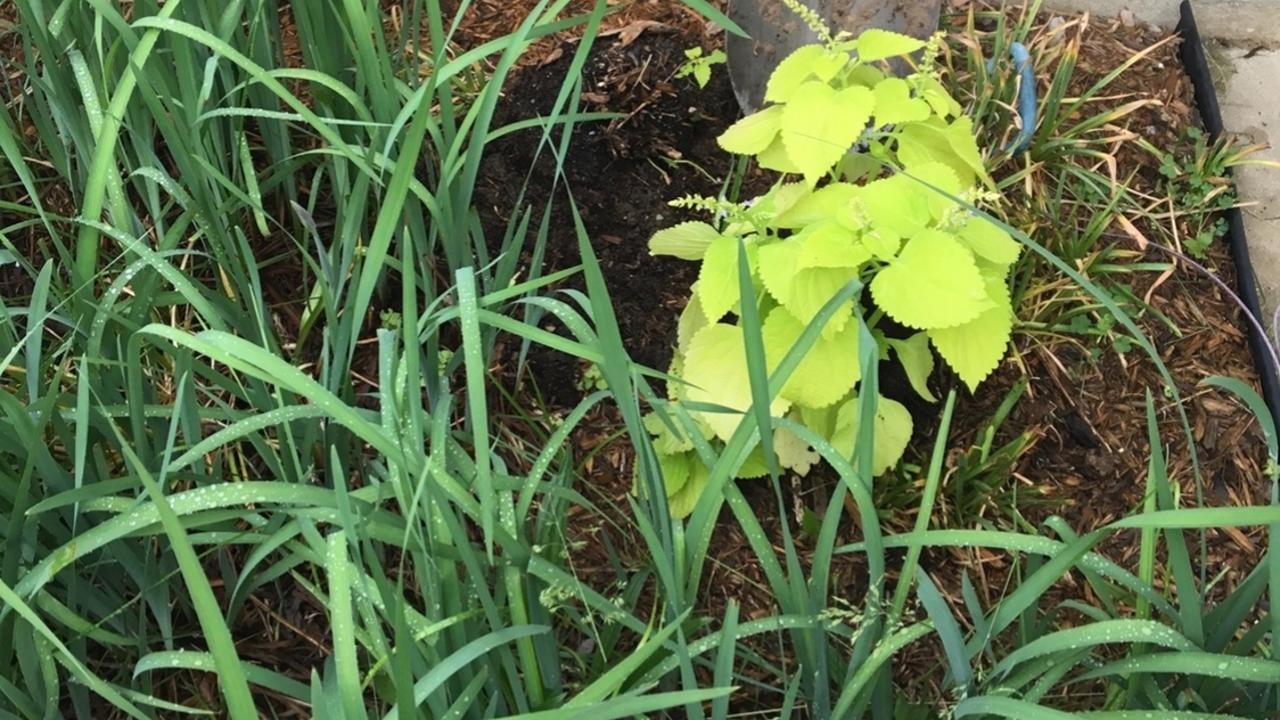 And what always drives me forward, gets me lit again, is going back to our roots.

Think about what is core to pharmacy...

Join me on a journey going back to our roots. It's an exciting time for our profession.

Only two more days to download Functional Pharmacy Foundations, The Pharmacists Guide to Implementing and Growing Lifestyle and Functional Medicine.

These are the roots to take hold to grow... 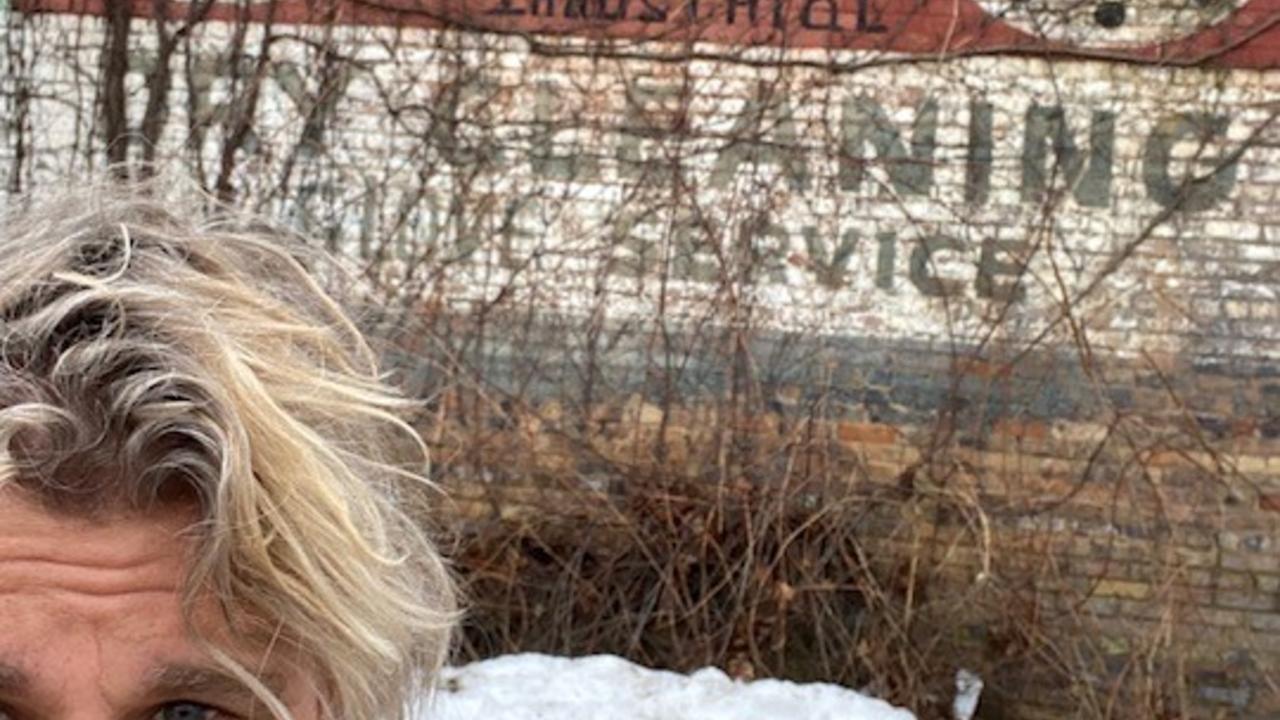 Right? How many times have you sat down to work on a project, maybe express an idea that has been floating around in your brain, maybe it was creating an ad, or a short video on social media- and the project became a mammoth of overwhelm and confusion, OR, it seemed too much, and it just sat there.

I was walking in the arts district of Benton Harbor MI, and on the side of a building of what I believe used to be an old dry-cleaning business, was this this ad. 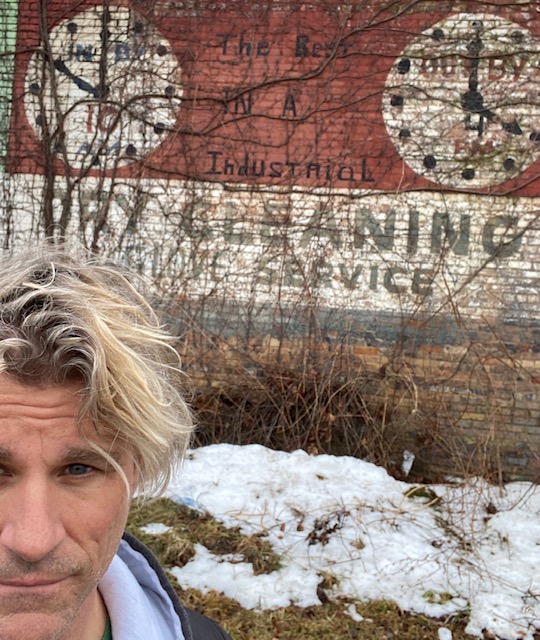 How perfect is that? Its simple, says what they do and probably one of the core wants of their consumer base, and even offers visual learning.

This was obviously many years ago, and the message is so much more relevant today- in a time where people are just reading bullet points, attention spans are dwindling faster than a campfire in a down pour.

It doesn’t take very long to look at that and get what they do and how they can do it for you.

We can dry clean your clothes, and you can get them back the same day by 4,...

Enjoy the video! Below are the lab tests covered and the time frames during the cast!

And here is the thyroid gradient example I mentioned 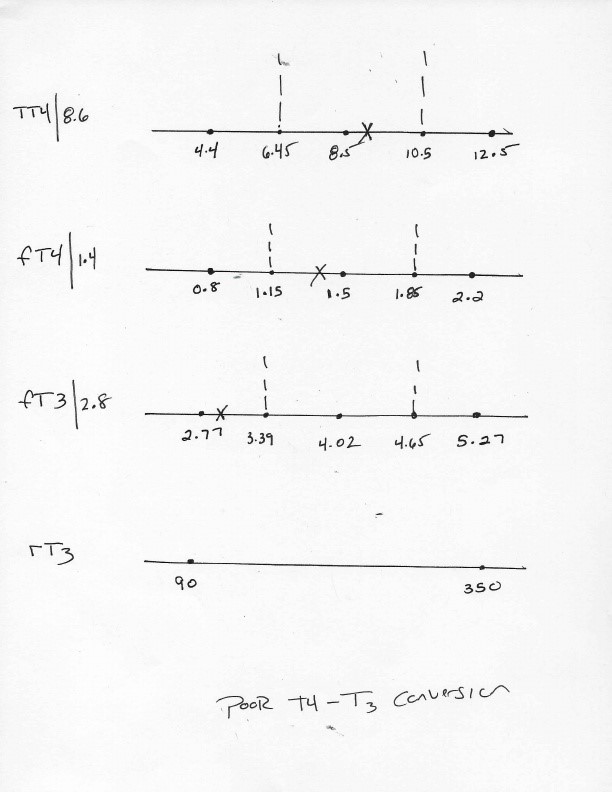 Another element my exercise routine was missing, and it was experiential, not physical 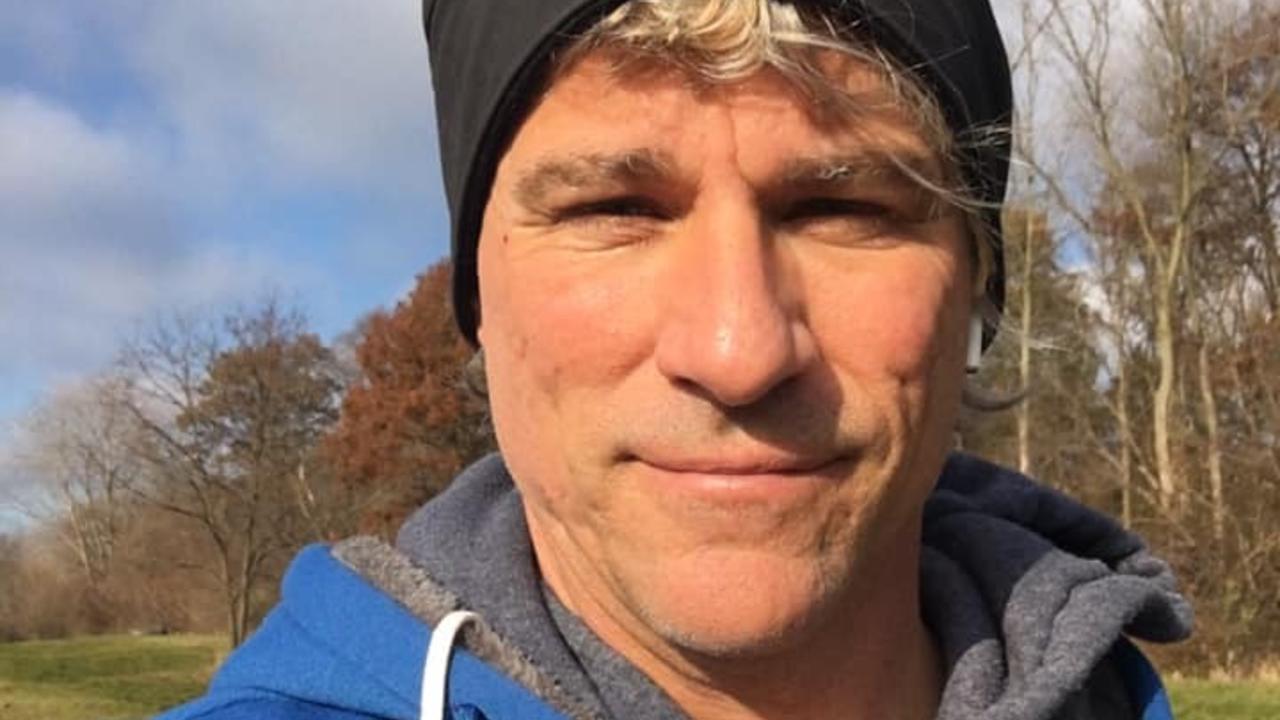 Functional movement is a big part of my health routine and becoming part of my practice these days as I am now a licensed yoga instructor.

For many years I have been at ‘at home’ exerciser- not going to gyms or studio’s, though instead doing my primal exercises (sprints, plants, pullups, pushups, etc) from home and yoga mostly via youtube.

That’s until about 6 months ago, I began going to the local CrossFit gym two to three times a week, and with yoga teacher training, was spending a lot of time in the studio.

And it all is amazing, what I realized at the time what was not in my workout routine, was community!

In both CrossFit and Yoga there are built in communities, which adds to the health benefits as social support in and of itself is a strong factor in ones health and wellness.

And today…I was re-introduced to another…Nature!

At the same time I began finding myself INSIDE the CrossFit gym and yoga studio, I had to let go of something, and...