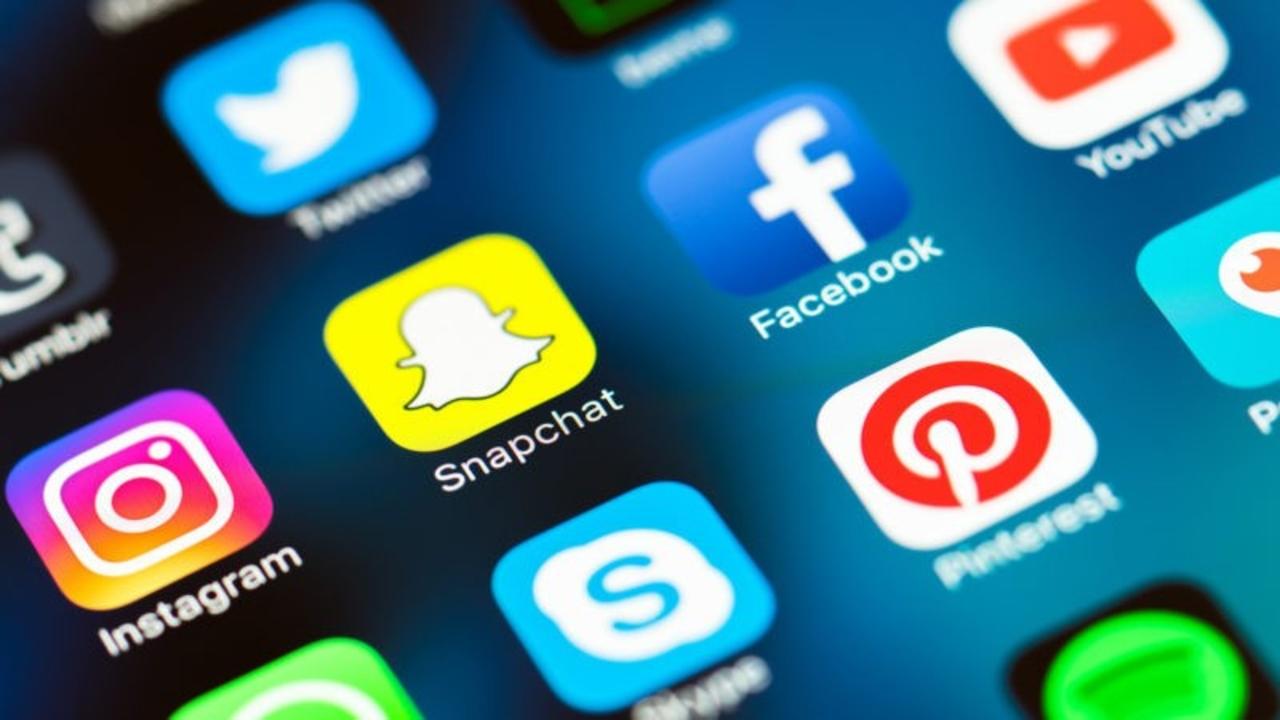 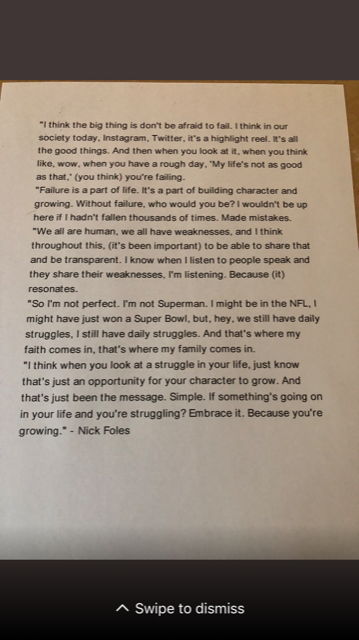 But being from Philly, the Eagles hold a special place. We have had great teams over the years- made it to the Superbowl twice (both times in my lifetime)- but never won it-...