If You Are Reading This...Chances Are You Have Been Commoditized 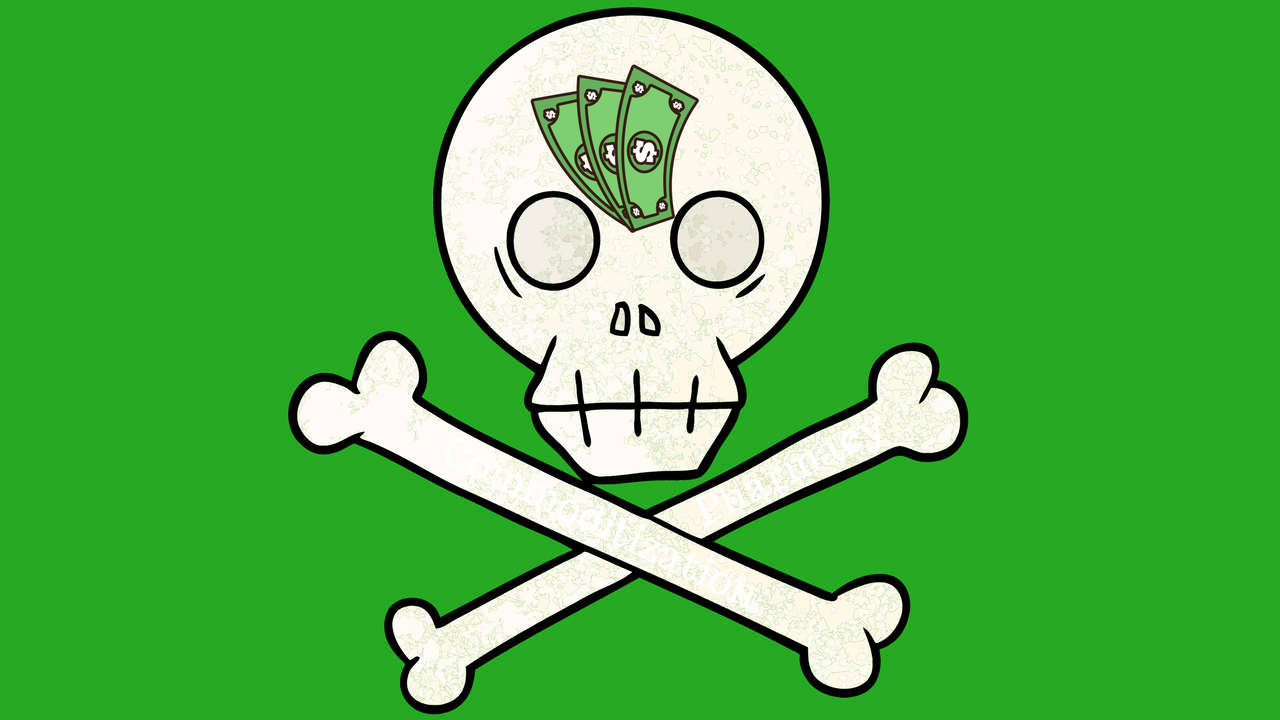 So I was thinking...

It's not a bad thing...although for those resistant to change, it literally can be the final nail in the casket of a career which does not look the same, feel the same, or did not promise what they hoped for.

Let's look at some examples.

Pharmacy has been disrupted tremendously over the years- and has gone fast forward like a bat out of hell since the economic downfall in 2008.

2008 hit and there was a huge contraction in the market- and regardless IF it affected someone...the media shoved it down everyone's throat which hurdled us into the biggest price sensitivity mind-melt since the '70's.

Most pharmacies at the time were not in a horrible position- compounding was profitable...not-taking insurance was still OK, and generics offered very cheap options, where you can sell someone a prescription at a reasonable price, make a decent profit, and not be over invested in inventory.

In fact, at this point, there were some independents who used this as their primary model- positioning themselves against the chains and escalating prices of brand name drugs.

Then Walmart happened - their $4.00 prescription list. This led to other chains scurrying to come out with their own version of "who could sell for the cheapest"- essentially introducing their pharmacies as loss leaders.

All was still fine and good- after all, not everyone wants to shop at Walmart, and people would still find value shopping with their pharmacy that they knew, like, and trusted.

In steps the affordable care act. Whether one wants to say it was because of this piece of legislation, or just a timely coincidence- generic prices went on a multi year trajectory skyrocketing, sometimes increasing thousands of percent.

Another part of the ACA, was that people had higher deductibles, many people paying out of pocket the whole way without any benefits from insurance- further enhancing the price sensitization.

This of course, made it closer to impossible for pharmacies to create a model which relied heavily on reasonably priced generic medications to turn a profit.

How does one compete on this when they don't sell cheap clothing made over sea's, car parts, and diapers?

Then the discount cards. If we needed yet another way to cut into our thin margins already- "Save up to 80%" was being mailed to our customers, given to them in doctors office's....and pharmacies began sucking up more losses- while being charged for transmitting the claims.

GoodRx took this to the next level, with a very well orchestrated and DEEP marketing campaign...which if you have noticed as of recent- all but excludes any independent or regional pharmacy- being free advertising for the big box retailers.

Many would argue that for years- it was our relationships with our customers, that would allow us independent pharmacies to survive...and the fact that the experience with us was so much better than the wait times, and lack of personal touch at the big box retailers...that we will survive.

That's holds true, to a point...but the fact remains that...

As far as regular meds go...

Thus, to bring back the passion, joy, and re-enrich ones career and business...we need a formula for re-commoditization.

Basically, you need to re-position yourself, uniquely in your market...in order to sell.

There are many ways to look at this...although why don't we look at cultural trends, and where the market is driving to...what the market says they want.

And you know what? A lot of the time its not conventional pharmacy.

People still want to feel better, be alleviated from pain, relieved of- or prevent getting sick...but they are looking for a drug free option.

This is the essence of functional pharmacy- lifestyle medicine, where look at complementary or alternative options such as clinically backed natural supplements, relaxation strategies, exercise and more- wrapped together in products and services to offer our patients.

As always- love to hear from you-

Join our mailing list to receive the latest news and updates from our team.
Don't worry, your information will not be shared.